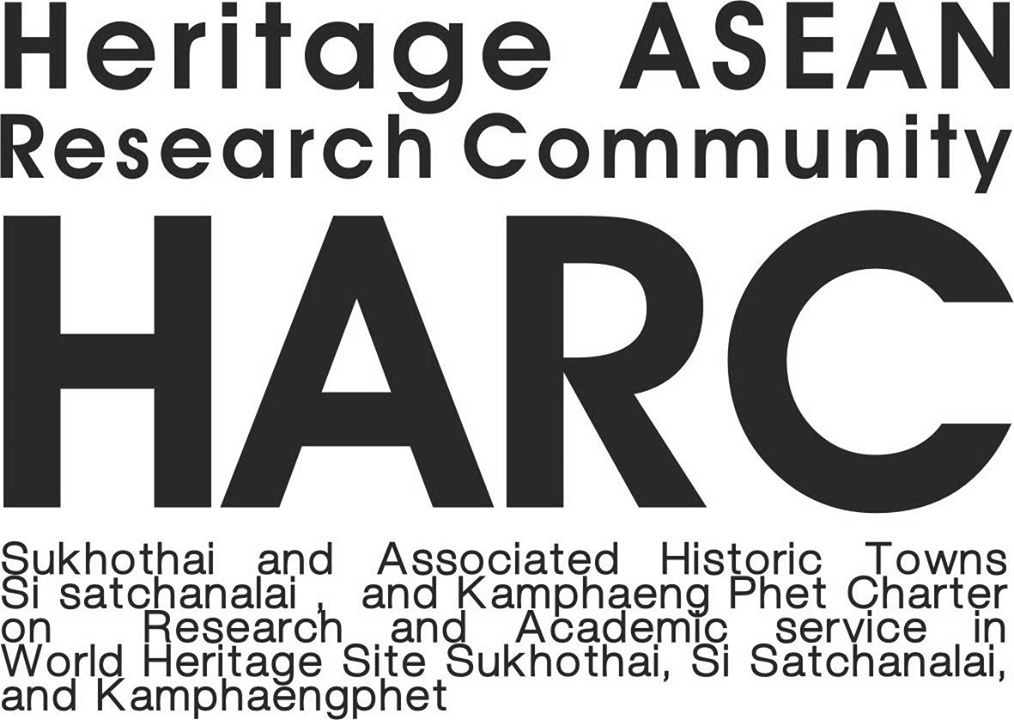 In contemporary civil society, pluralism appeared to be a trademark of the multifaceted world during the 21st century. Hence, it had become quintessential to realize that advancements of understandings among diverse groups of ethnicities, races, religious beliefs, ideological orientations, and socio-cultural practices would not only lead to their reciprocal understanding and appreciations for multiculturalism but also foster a common value in that all human souls were born free and equal. As mandated by the Universal Declaration of Human Rights by the United Nations (UN) in 1948, each individual should be treated the same way with dignity and respects for his/her inalienable rights as a fellow being in the humankind, endowed with reason and conscience for acting toward one another in spirits of camaraderie and compassion.

On that account, owing to the enduring efforts from Princess Maha Chakri Sirindhorn Anthropology Center (SAC), such mutual recognitions and receptions by the eleven member states of the Association of Southeast Asian Nations (ASEAN) on their shared tangible and intangible cultural inheritances had progressed remarkably, especially by dissemination of knowledge on the United Nations Educational, Scientific and Cultural Organization (UNESCO) World Heritage Sites in the region. Out of the 37 places in total, 21 of them were listed in the category of cultural heritage. Altogether, these historical locales served as material manifestations of close-knit ties among the peoples of Southeast Asia in multiple dimensions–ranging from the socio-cultural, politico-economic, to artistic and spiritual arenas–which had continued from the past to the present and into the future.

In this regard, by having their collective vision focused along the lines of the SAC missions, a small team of researchers from King Mongkut’s Institute of Technology, Ladkrabang (KMITL), had been working since the early 2000s with communities around Sukhothai, Kamphaeng Phet, and Si Satchanalai historical parks–located in Sukhothai and Kamphaeng Phet provinces at the lower northern region of Thailand – constituting the Historic Town of Sukhothai and Associated Historic Towns, which were jointly registered by the UNESCO as a tripartite World Heritage site in 1991. Thanks to unwavering supports from the chief executives in both provinces, their collaborative endeavors on historic preservations and sustainable developments of the three World Heritage areas had steadily grown, incorporating numerous contributions from several scholars, provincial administrators, state officials, community leaders, local business entrepreneurs, and practitioners from various walks of life.

VISION:
To become a learning and knowledge-based organization for historical, architectural, anthropological and cultural arts that support sustainable tourism and heritage conservation that engages in knowledge nourishment to foster innovative solutions at local and international levels.
MISSION:
To support sustainable tourism and conservation through research on local philosophy and indigenous knowledge in historical, architectural, anthropological and cultural arts by promoting academic and community services through supportive curricula and pedagogy in participating universities that conserves livelihoods, arts, and culture at both local and national levels. This consortium aims to sustain a balance in the economy, society, and environment towards implementing an agenda on creative tourism that concentrates on value addition, sustainability, and respect for local cultures built on a foundation of Thainess; a way of life, local wisdom, cultural arts, and history. 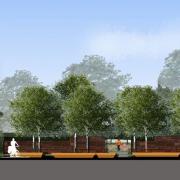 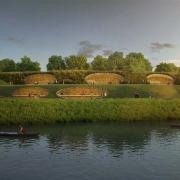 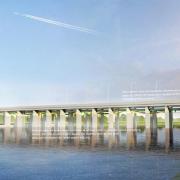